Why you should use point clouds in SketchUp?

09 Jun Why you should use point clouds in SketchUp?

Just less than a decade ago point clouds were a privilege, available only for technology enthusiasts and early adopters. Now we see this maturing and taking place in many industries and applications, especially over the recent years. 3D laser scanning and imaging technologies are really thriving and constantly bringing new, smaller, lighter, easier to use and lower cost sensor solutions reducing the technology barriers and making it available for almost everyone. 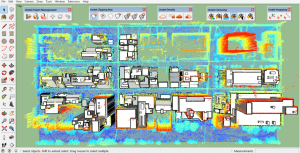 Just recently UNDET has released a plug-in for Trimble SketchUp which provides unique opportunity to utilize any point cloud directly in SketchUp Pro environment. This was long awaited by many SketchUp professionals and after hands-on Undet they are vibing some really positive feedback. Just to name a few phrases:

“It looks to be as intuitive to use as SU, itself”
“Great to be able to use point clouds in SketchUp finally!”
“Amazing job on the toolkit and feature set. It’s impressive” 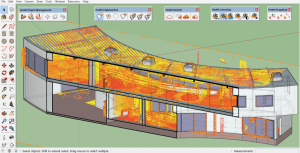 Undet for SketchUp V1 has all the tools for efficient point cloud management and that’s definitely enough for starter but sure, there will be more in the near future. 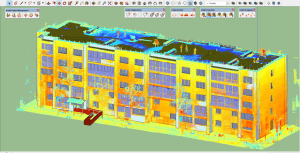 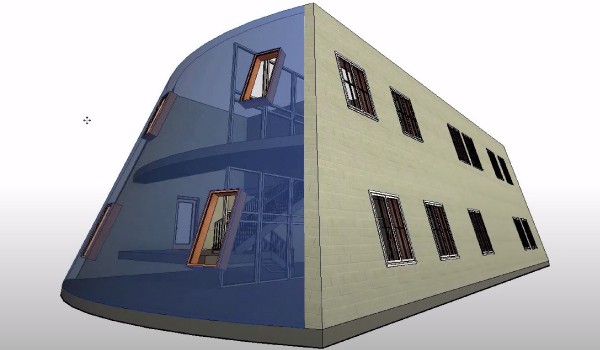 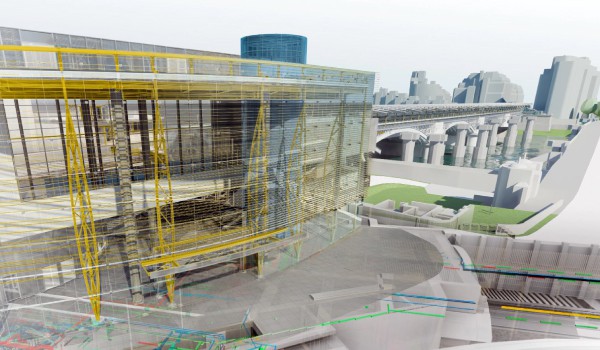 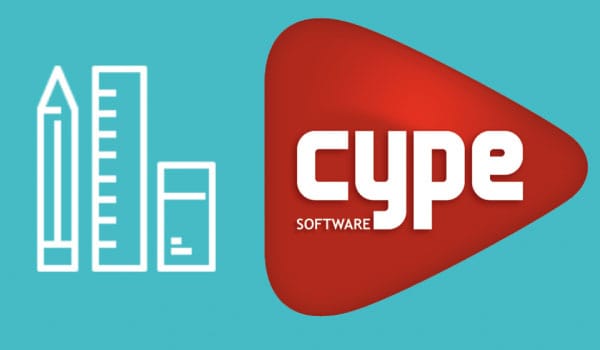 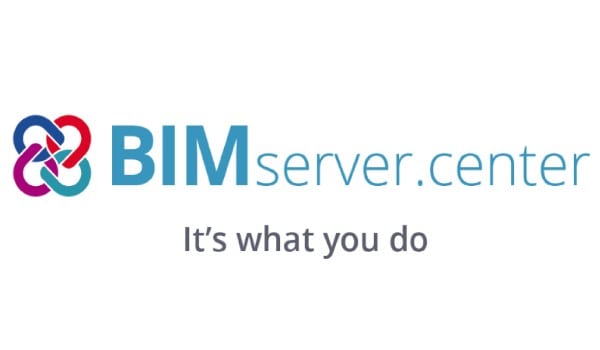 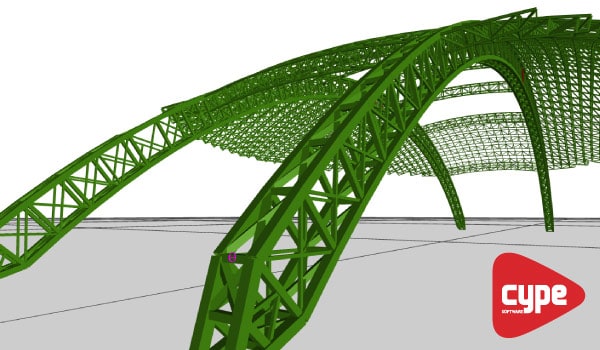 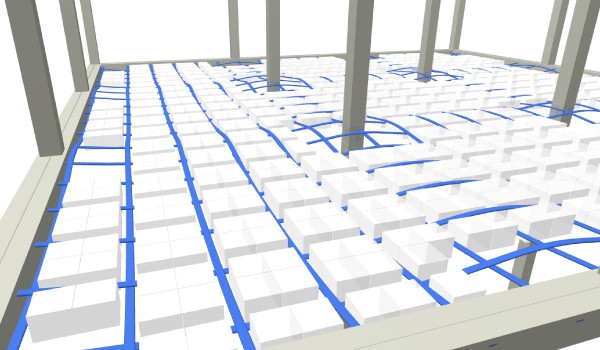